Fusion-EP Talks is a student-led webinar platform brought to you by the alumni community of the European Master In Fusion Science and Engineering physics. The webinars aim to facilitate a casual discussion between fusion enthusiasts young-scientists and experts on topics regarding controlled thermonuclear fusion. 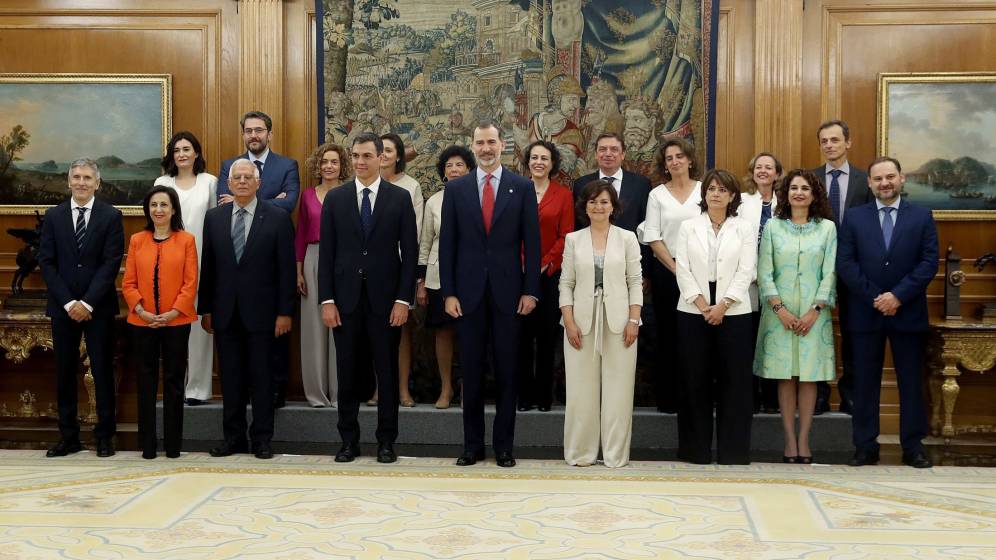 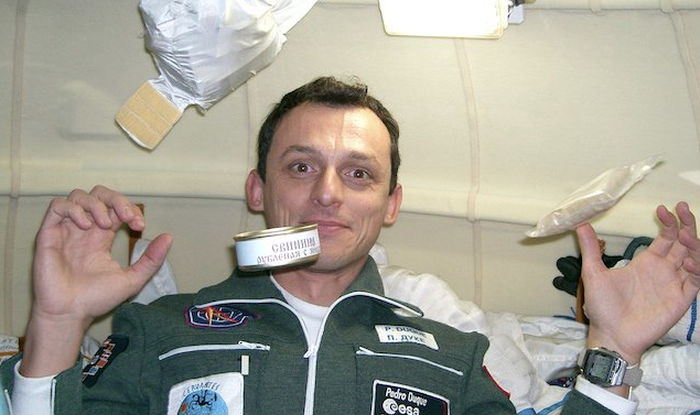 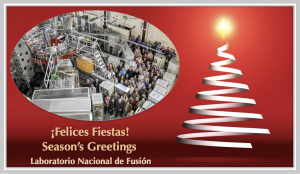 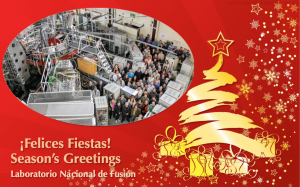 Feature: The bizarre reactor that might save nuclear fusion (Science)

Inside the Quest for Fusion, Clean Energy’s Holy Grail (Time)