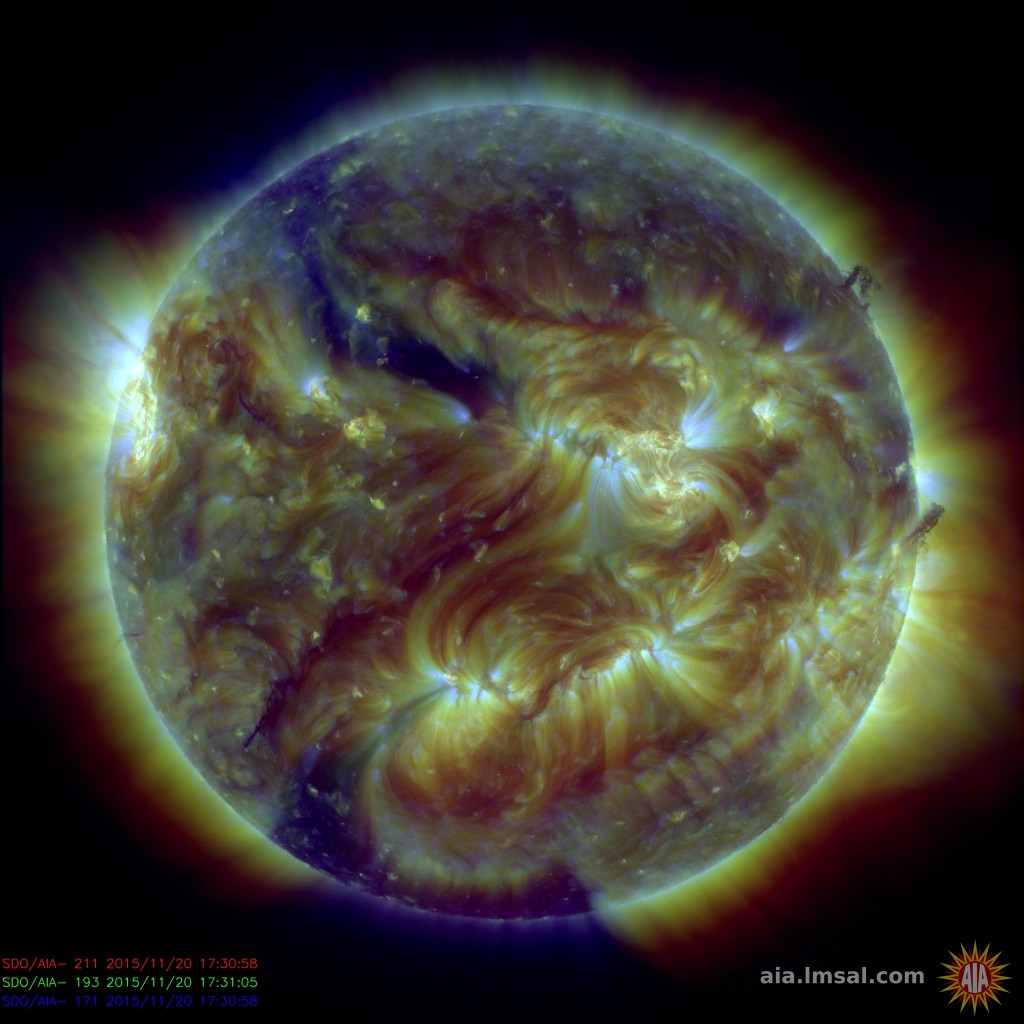 The world’s energy demand is rising, partly due to its growing population, and partly due to its increasing level of development. There is a broad consensus that current energy sources are either limited or problematic: fossil fuel sources (coal, oil, and gas) are limited in supply and are very likely affecting the climate, nuclear fission is considered dangerous by many, while alternative energy sources such as wind and solar power may not cover all needs and are not always available (depending on weather and sunlight).

Fusion is the energy source that powers the sun and the stars. In a way, it is the opposite of nuclear fission: instead of splitting heavy nuclei such as Uranium, it is based on the fusion of light nuclei such as Hydrogen, Deuterium, and Tritium. This simplifies and reduces the nuclear waste problem significantly, while the fusion reaction is not a chain reaction and is therefore much easier to control.

In the laboratory, fusion reactions can be obtained in various ways. The two main routes that are being explored towards a future fusion reactor are inertial fusion, which works by heating and compressing fuel pellets using lasers, and magnetic confinement fusion, in which the fuel is held in place using magnetic fields while it is heated. Magnetic confinement devices are classified into several types: tokamaks such as the ITER project, and stellarators such as TJ-II.