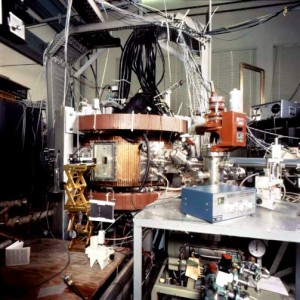 The TJ-I tokamak was the first magnetic confinement device at CIEMAT (then JEN). Its name is an abbreviation for ‘Tokamak de la Junta’ (de Energía Nuclear, i.e., JEN) number I. It started operation in 1983, and has been operational until 1995. Ohmic heating was used.

This device has been the subject of many research programmes dedicated to the study of physical processes in tokamak plasmas: 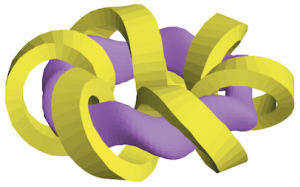 The second magnetic confinement device operated at Ciemat is the torsatron TJ-IU, and it was designed and built by Ciemat scientists and engineers. In this device, a single coil generates the helicoidal magnetic field (l = 1) where the number of coil turns around the vacuum chamber is six (m = 6). Finally, a set of vertical field coils generates the vertical magnetic field.

The name ‘TJ-IU’ was given to this machine as it was considered an upgrade (‘U’) of the TJ-I device, in the sense that much of its auxiliary equipment was recycled from the TJ-I. Moreover, the main device components were fabricated in CIEMAT workshops: vacuum chamber, coil winding, etc. In 1999, the TJ-IU was transferred to Kiel, Germany where it was renamed the TJ-K, and later in 2005 it was moved to the IGVP institute in Stuttgart, Germany. In its reincarnation as TJ-K, the device is operated with a low magnetic field (about 0.07 T) and low heating powers (1-6 kW of ECRH heating). As a result the main plasma parameters are as follows (electron density: 0.5 × 1019 m-3; electron temperature: 10 eV; ion temperature: 1 eV). 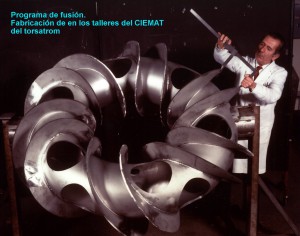 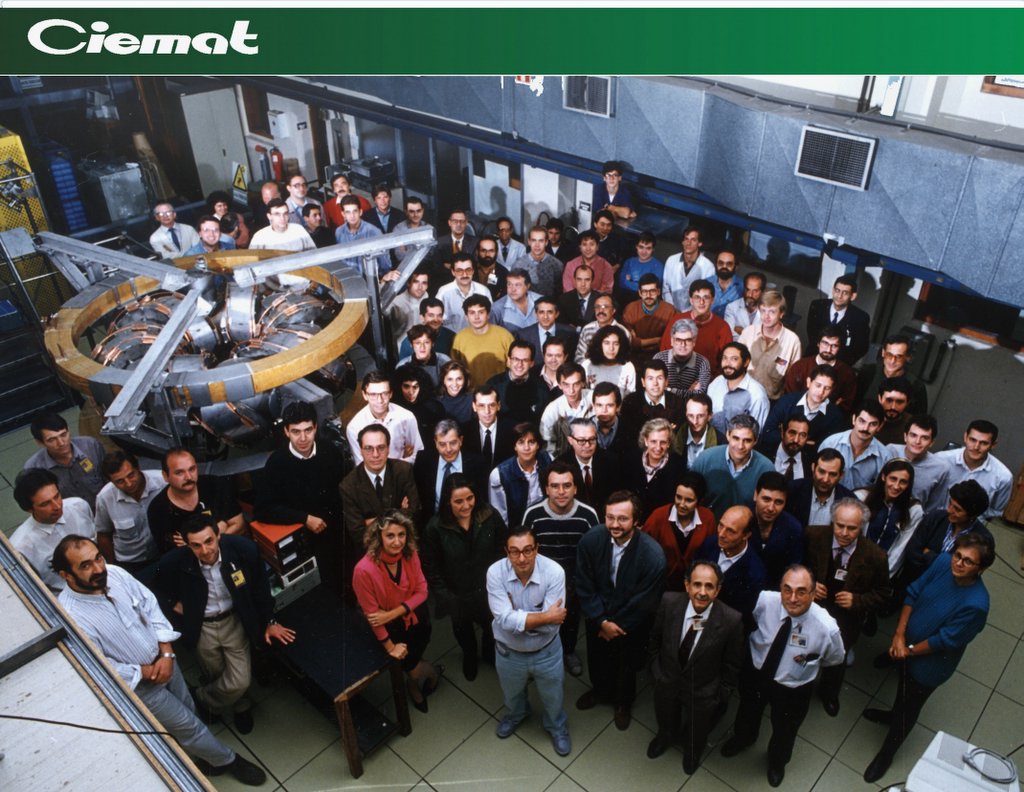